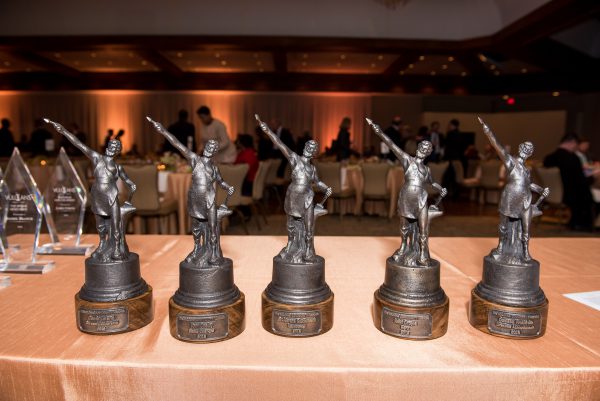 Birmingham, Ala.– Vulcan Park Foundation is pleased to announce the 2018 honorees for the fifth annual The Vulcans Community Awards.

Community members nominated individuals in the Birmingham metropolitan area: Bibb, Blount, Chilton, Jefferson, St. Clair, Shelby and Walker Counties, who worked tirelessly to affect change, serve, lead or make a difference in the lives of the people, places and organizations in the city.

Recipients were chosen by an independent panel and honorees will be recognized at the annual dinner on Nov. 1 at The Club in Homewood.

Director of Development of Vulcan Park Foundation Ashley Thompson is overjoyed with this year’s great slate of honorees. Through their contributions, it empowers her to become more active in the community.

“As I learn about the contributions these 13 individuals made in our area, I’m reminded of the words Dr. King said – ‘everybody can be great, because greatness is determined by service,’” Thompson said. “This year’s recipients can all be classified as great. They come from different backgrounds, various communities and a range of ages, yet they all have the same inspiration – to work and encourage others.”

Tickets and tables are now available for purchase at visitvulcan.com/events/thevulcans. There are still Sponsorships are also available. All proceeds from ticket purchases are used to support Vulcan Park and Museum’s mission.

To learn more about the recipients or to get involved, contact the Vulcan Park and Museum Development Department at 205.203.4817or email thevulcans@visitvulcan.com