On Thursday, June 23, members of the Birmingham community mixed and mingled to celebrate the re-opening of the Linn-Henley Gallery with the presentation of Patience, People and the Plan: Birmingham’s Revitalization of Five Points South.

The exhibit surveys the early history of Five Points South, one of Birmingham’s most significant communities in the context of its revitalization and renewal efforts. Excitement filled the gallery as many longtime residents were introduced to untold stories of past leaders uniting to formulate the plan that revived the once neglected Highland suburb.

Patience, People and the Plan: Birmingham’s Revitalization of Five Points South, is included in general museum admission and will be open daily through May 2017. You don’t want to miss this fantastic exhibit! 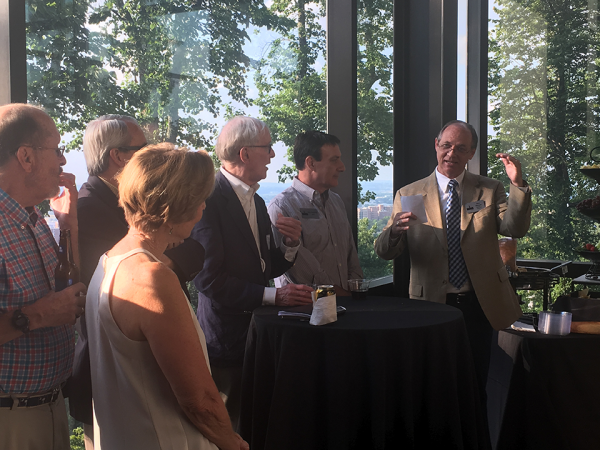 “Epic.” “Inspirational.” “American.” Those are a few word that described the spirited performance by the Air National Guard Band of the South, on our City Overlook on June 28. In preparation for Independence Day, we were honored to host the patriotic performers as a stop on their 2016 summer concert tour.

As ambassadors for the Air Force, member of this band unit travel around the world sharing the message of the Air Force to the Public all while remaining in active duty.

Check out this clip from the moving performance.

Thousands claimed their spot across Birmingham for a view of the “Original Iron Man” for the Fourth of July fireworks extravaganza known statewide as Thunder On the Mountain. The big show, produced by Vulcan Park and Museum, unapologetically lit up the Birmingham skyline like never before.

We love bringing this explosive experience to the city of Birmingham but know we couldn’t do it alone. Thanks to the following sponsors for their generous support of Thunder on the Mountain 2016: the City of Birmingham, the Greater Birmingham Convention & Visitors Bureau, Dale’s Seasoning, Pyro Shows of Alabama, safety sponsor UAB Callahan Eye Hospital, the Alabama Power Foundation, Summit Media and WBRC Fox 6. 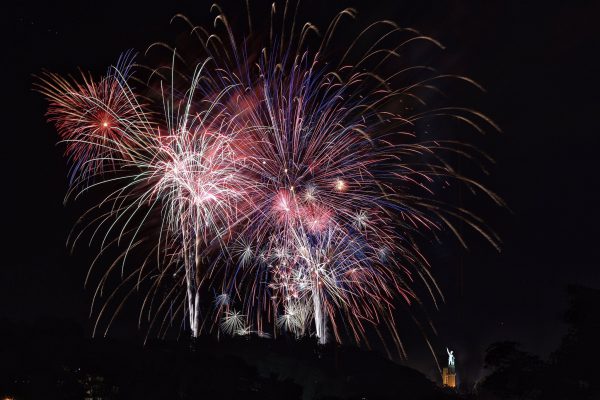