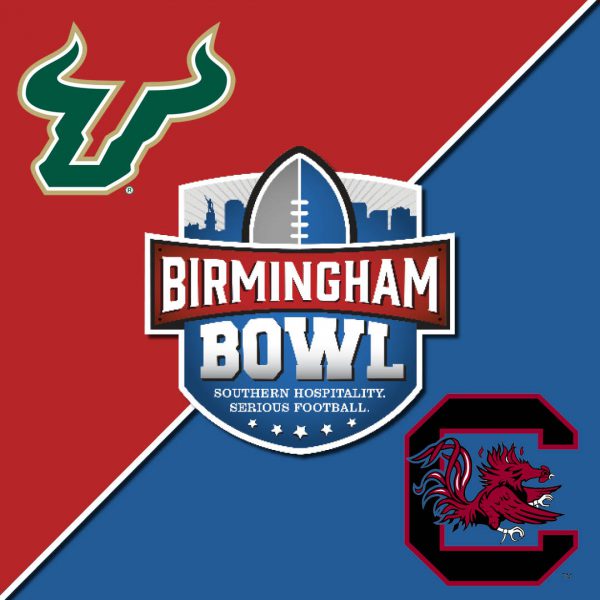 The end of the 2016 College Football season comes just in time for the beginning of BOWL SEASON! One of the legendary bowl games will be held in Birmingham’s backyard on Thursday, December 29, 2016, at 1 p.m. CT at historic Legion Field.

In honor of the “big game”, fans that visit Vulcan Park and Museum between the dates of December 27th – December 31st wearing their team colors will receive $1 OFF GENERAL TICKET ADMISSION! Plus our very own “V”, the Vulcan Mascot, will be in attendance to cheer on the game and take pictures with fans!

For more information on the 2016 Birmingham Bowl click here.