The history of Birmingham’s first Middle Eastern community began with the arrival in 1910 of Christian immigrants from the areas known today as Syria and Lebanon. Birmingham’s Early Middle Eastern Community: Celebrating Life and Liturgy, created in collaboration with the St. Elias and St. George congregations, features artifacts highlighting the religious, economic, and social lives of the community.

A special thank you to our sponsors for making this exhibit possible: 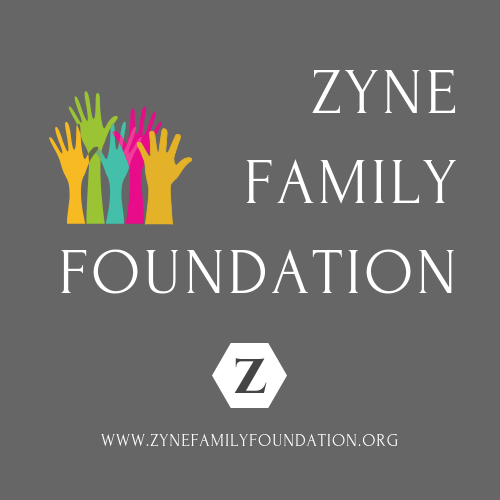 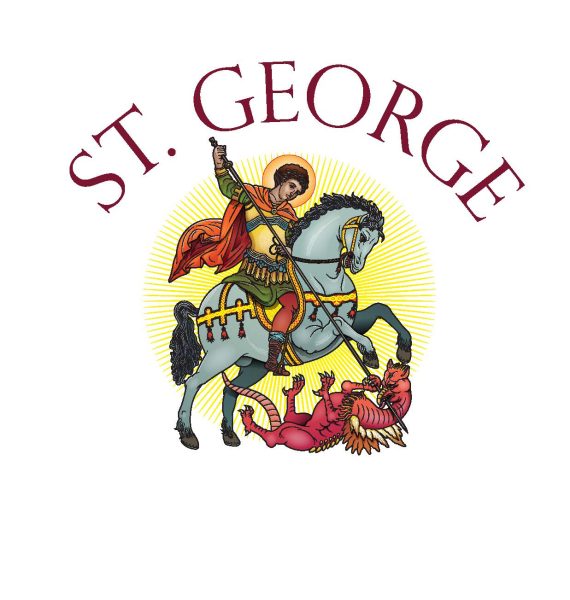 *Subject to close for special events and Vulcan Observation Tower may close due to bad weather.