This year’s show is a celebration of resiliency and hope 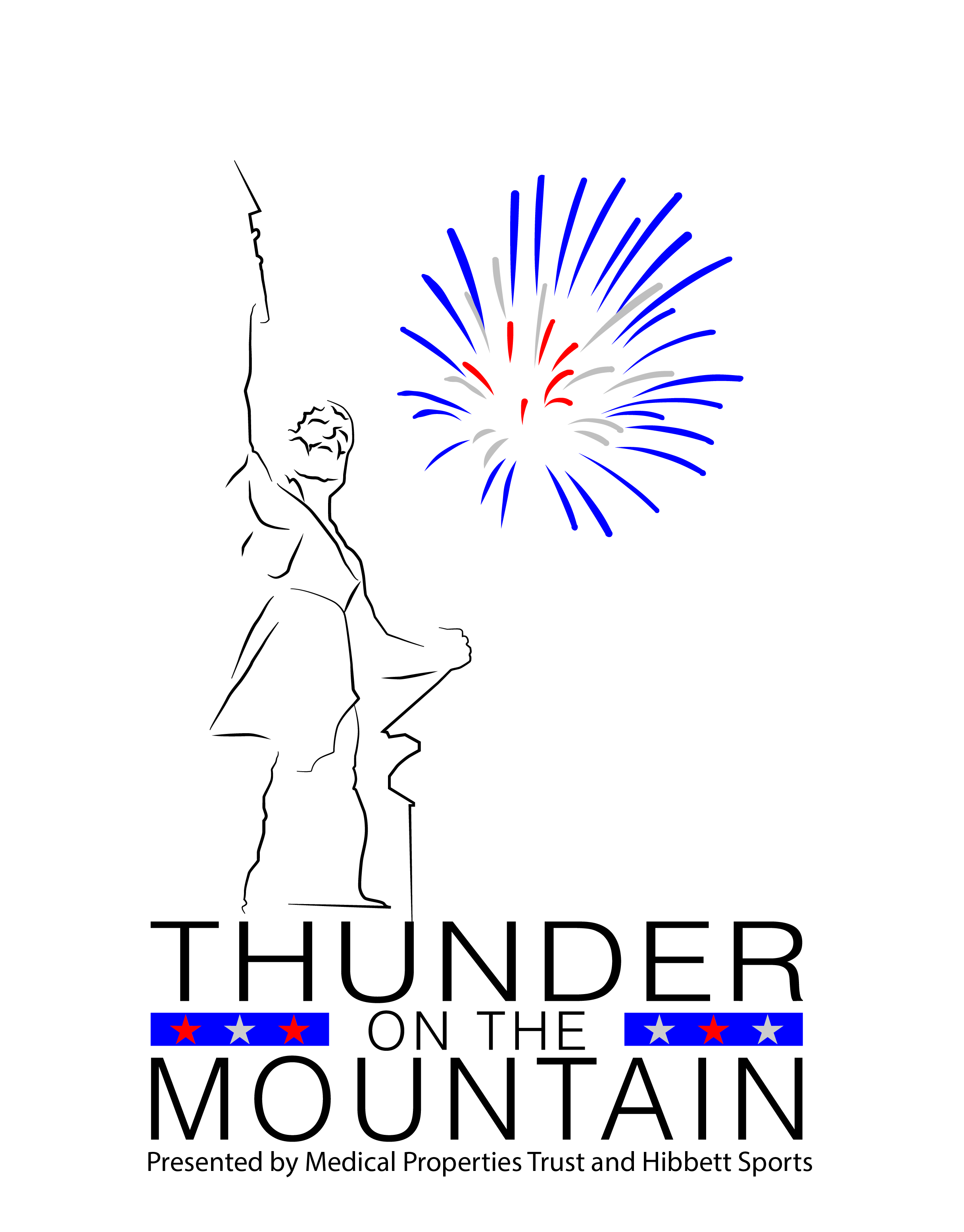 BIRMINGHAM, Ala. – Vulcan Park & Museum will once again ignite the sky atop Red Mountain with its traditional fireworks show, Thunder on the Mountain 2020, presented by Medical Properties Trust and Hibbett Sports.

For decades, Fourth of July celebrations in the greater Birmingham area have culminated with friends and families gathered to watch fireworks, hear great music and celebrate the nation’s independence.

As one of the state’s largest celebrations, it was imperative to assess the current conditions to ensure public safety for viewers of the show. Because the fireworks can be seen from miles around, viewers will be able to maintain safe distances from others, and those who are uncomfortable leaving home may watch the live broadcast on WBRC Fox 6 News.

It is a difficult time when many are hurting, Vulcan stands as a representation of each of us, inspiring us to respect our uniqueness as individuals and our strength as a unified community.

Jason Eppenger, chair of the Vulcan Park Foundation Board of Directors believes that uncertain times provide the opportunity to persevere and reflect on the important things – family, community, and freedom.

“We have faced many adversities this year and invite all to join Vulcan, the longstanding symbol of our community, to celebrate our resilience, potential and pride.” Eppenger said.  “There is no better way to recognize the individuals who have put themselves at risk, not only for our liberties, but also for our health and safety during the pandemic.”

On July 4 at 9 p.m., the Magic City and surrounding areas are invited to view the show, while maintaining social distancing, from any vantage point where Vulcan and the skies above him can be seen without obstruction.  At home viewers should tune in to WBRC Fox 6.  This year’s show is dedicated in honor of those who have fought for our country’s independence and for essential workers who have worked to keep us safe and healthy.

In the weeks leading up to the show, Vulcan Park & Museum has worked with a committee to create a unique score featuring a wide variety of artists such as Beyoncé, Chicago, Lionel Richie, Imagine Dragons and Kenney Chesney; then teamed up with Pyro Shows of Alabama who has expertly timed and choreographed the 20 minute, colorful firework display.

There will also be a photo contest for all to submit via Vulcan Park’s webpage. There will be three winners who will receive a prize pack.  Be sure to check out www.visivulcan.com for more details.