The local iron industry that our beloved Vulcan represents wouldn’t have been possible without lots of mining. VPM is lucky enough to actually have an old iron ore mine on site: Lone Pine Mine #3. This small mine produced soft red hematite, which was loaded onto railcars and shipped down into the valley to local furnaces and foundries where it was used to create iron. Although the mine has been closed since the early 1900s, thanks to many sponsors, VPM has officially opened the mine entrance so visitors can peek inside and get a small glimpse into what it was like to be a miner in the early days of Birmingham. 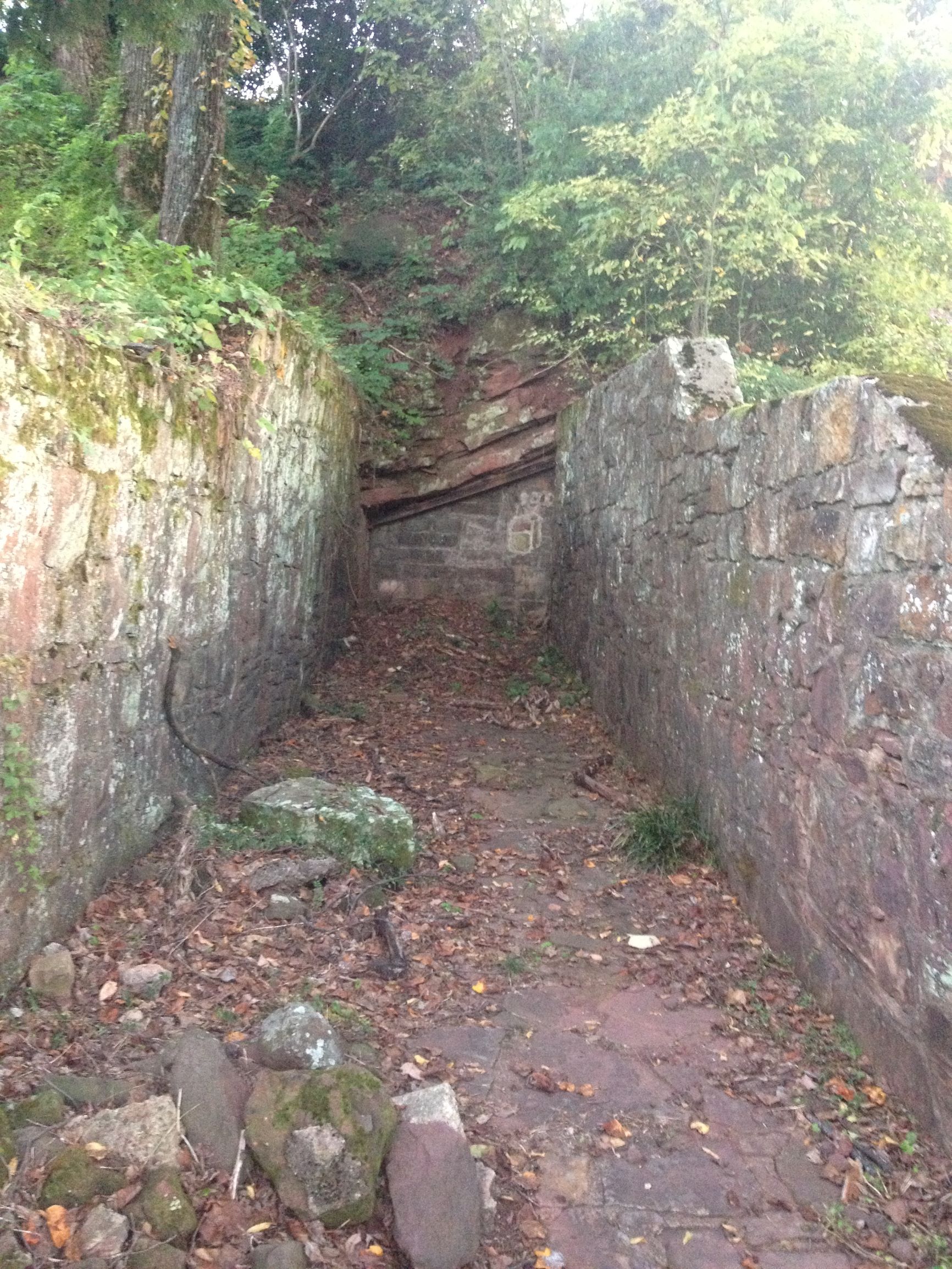 Not so long ago, the entrance to the mine was in a sad state. With overgrown weeds and vines, the area was overlooked and unused. 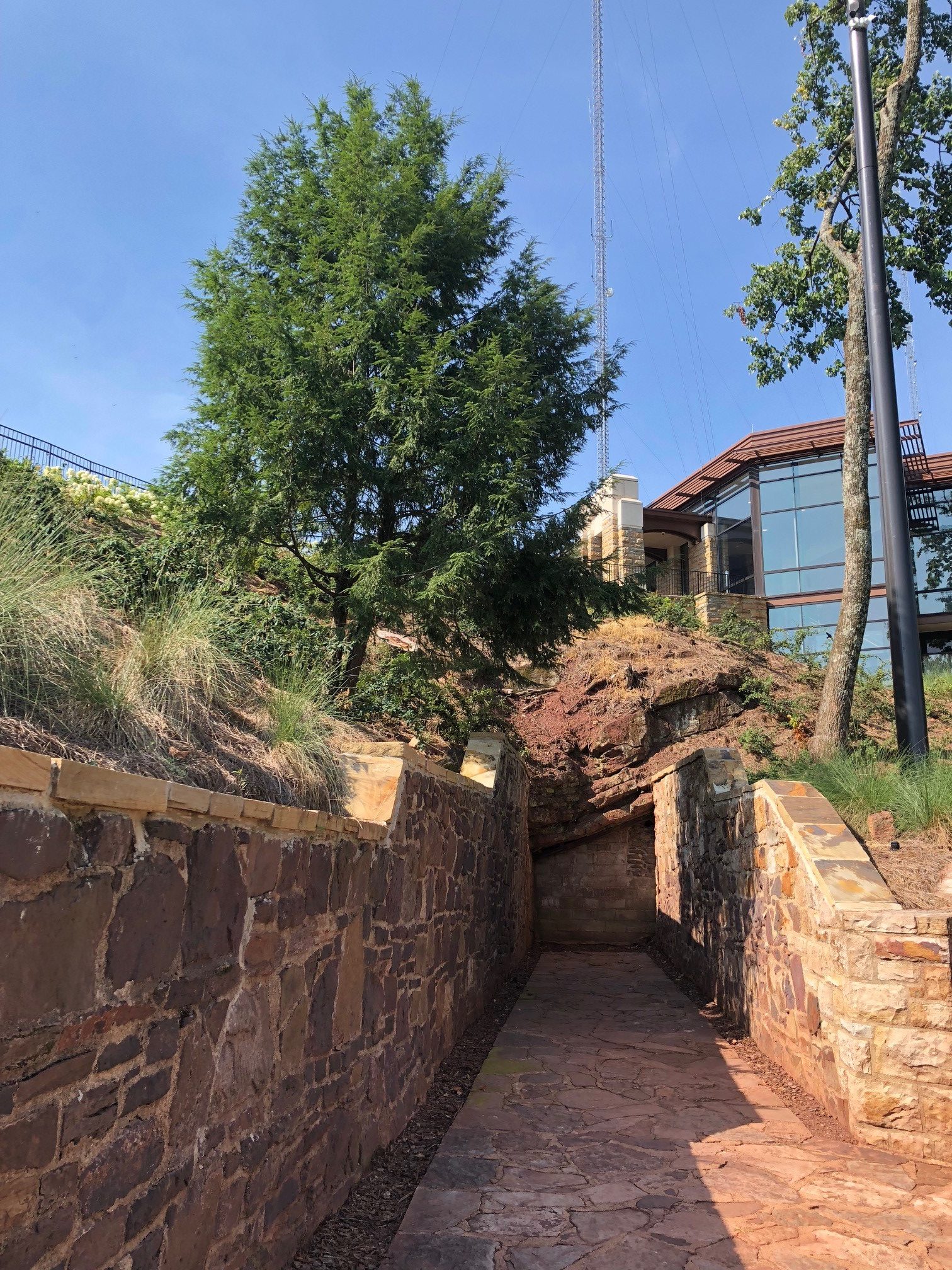 Thanks to the Kiwanis Club of Birmingham, who raised over $6 million dollars to make some improvements and additions to the park, the mine entrance was cleaned up and made more attractive with beautiful landscaping surrounding it. The updates and new additions were debuted in the spring of 2018. 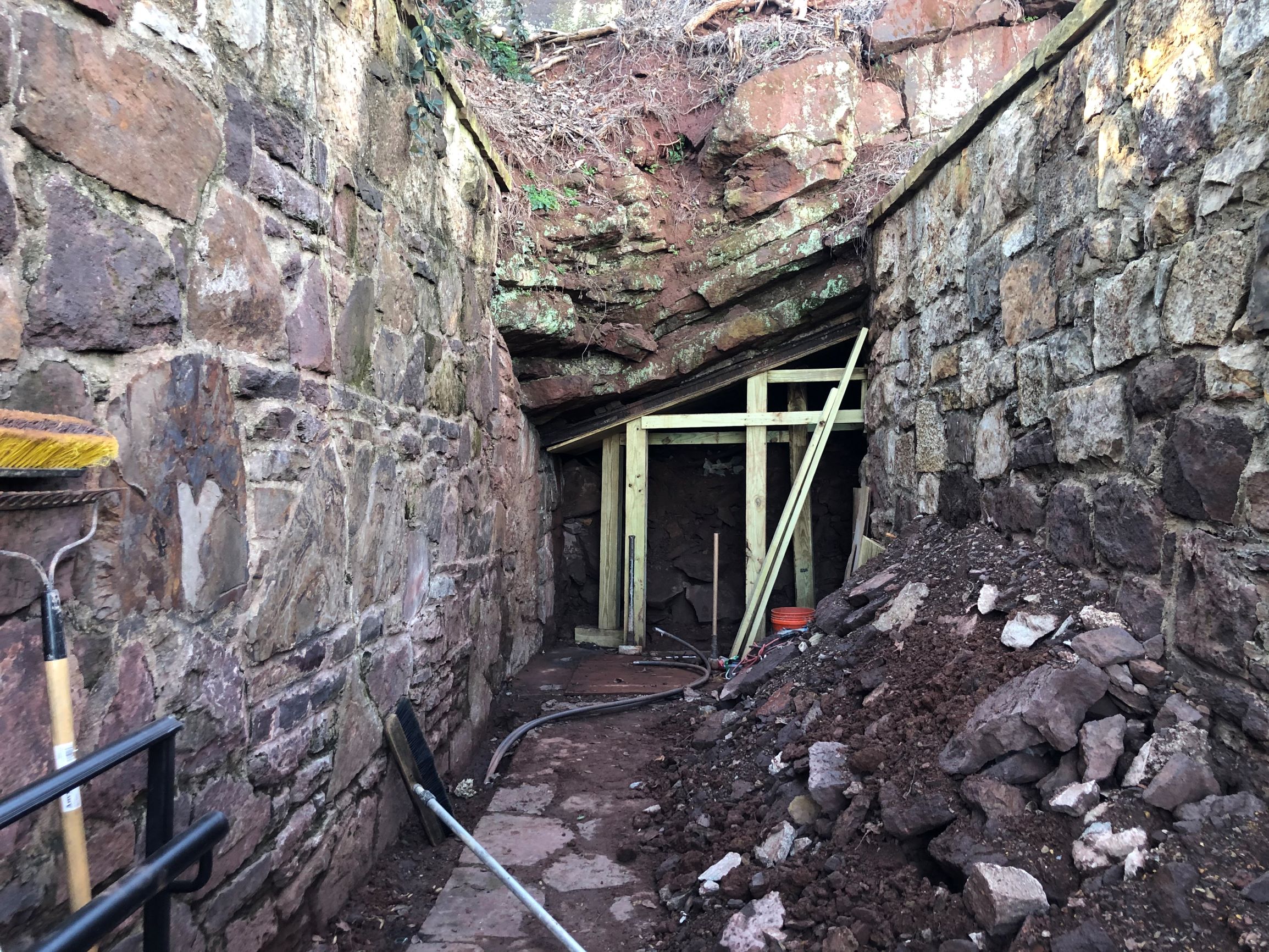 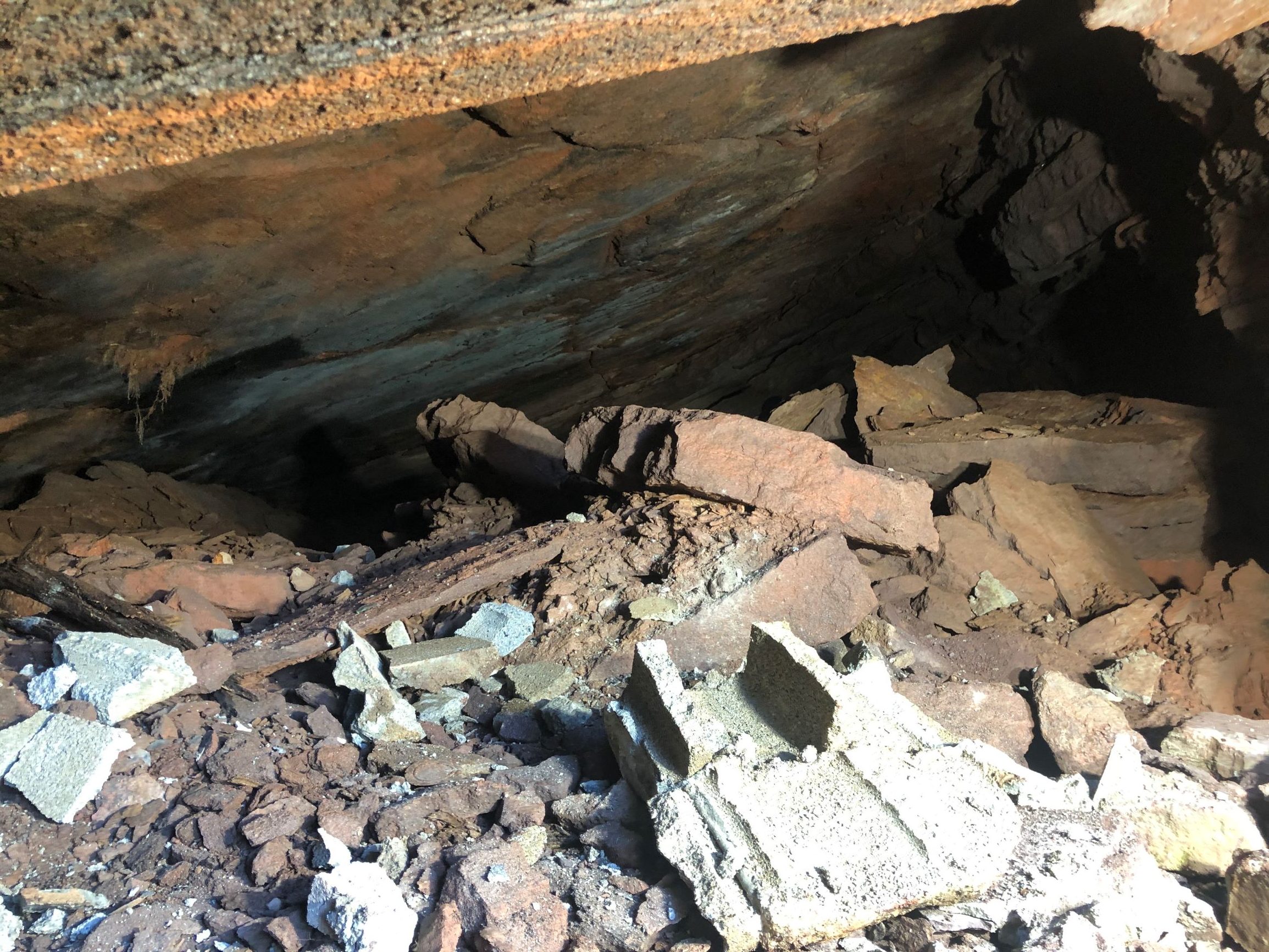 In late 2019, we were able to continue to improve the park by beginning work to remove the brick barriers at the entrance to the mine! Stone Building Company worked hard in the bitter cold to get into the mine but discovered that there had been some cave-ins. This slowed progress, but we persevered. 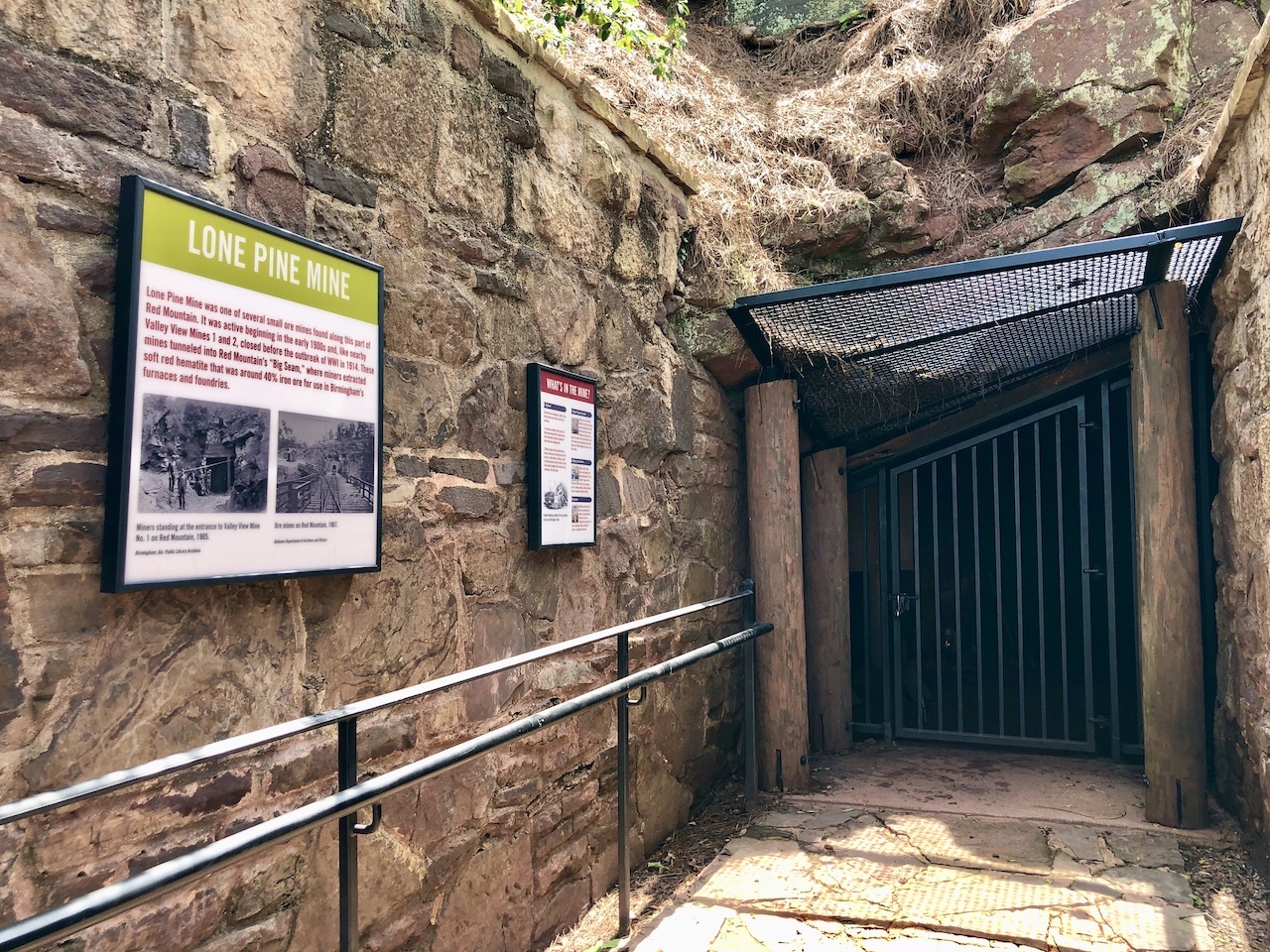 Ta-dah! Work is complete! A fancy, new gate has been installed at the entrance along with signage to help visitors learn about mining in the early 20th century. 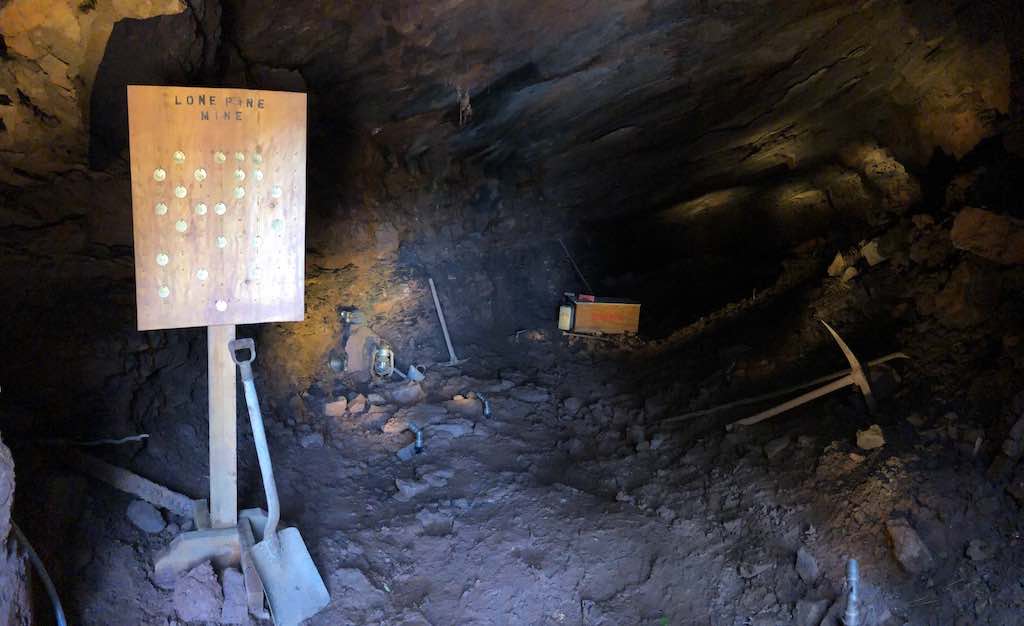 Inside the mine, you’ll see replicas of tools and other items used during the time period that Lone Pine Mine was in operation.

We hope that you will visit soon and check out the mine opening, and hopefully get a better sense of what life was like for workers many years ago.

Special thanks to Jeff Newman and Bill Ennis for their expertise as we interpreted the mine’s history, and especially for the items they donated which are now inside the mine opening.

Casey Gamble is the Museum Programs Coordinator at VPM. She loves teaching students about the history of our magical city, hanging out with her chickens, and thinking of ways to annoy her daughter.