Fall is upon us and that means it is one of the most beautiful times of the year here at Vulcan Park and Museum. When making your list of activities this Fall, take advantage of these five things:

The 12th season of the popular fall concert series will feature Dylan LeBlanc with Duquette Johnston on September 25, Big Sam’s Funky Nation with Tragic City on October 9, and Amanda Shires with Jesse Payne on October 23.

Tickets can be found at visitvulcan.com or can be purchased at the gate the day of each show. 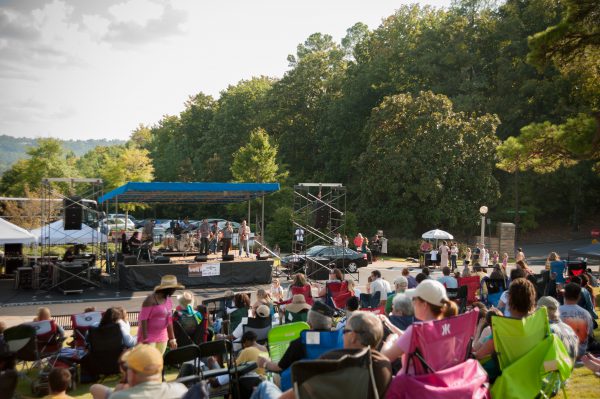 2. Take the steps to the top of Vulcan’s Observation Tower

Did you know that there are 159 steps to the top of Vulcan’s tower. That is the equivalent to ten stories high! Many visitors take this trek on a daily basis enjoying the heart-healthy activity and the epic views once making it to the top. A certificate commemorating your feat can also be purchased at the newly renovated museum store, The Anvil, located inside Vulcan Center. 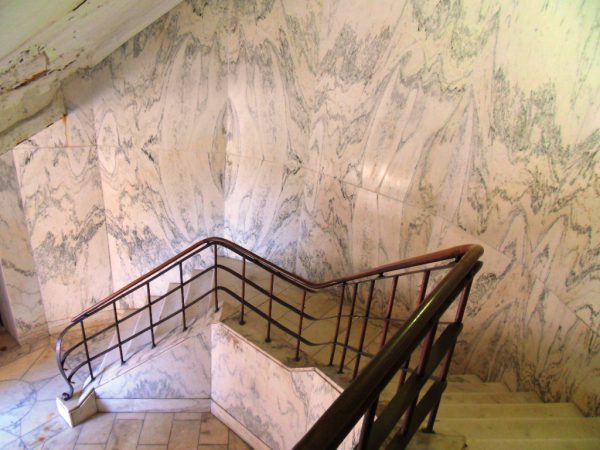 3.Be a Part of the Global Mala Project [Yoga]

The event will be held from 8 AM to 11 AM and is FREE to the public. For more information and updates, follow the Global Mala Ten Year Anniversary event page.

4. Spend Some time OUTSIDE

Whether you are alone or with friends, the greens and picnic tables at Vulcan Park are the ideal location to relax. The park is nestled perfectly on Red Mountain providing a bright but breezy spot for enjoying a good bite, getting work done away from the office and of course taking in the beauty that is Birmingham. 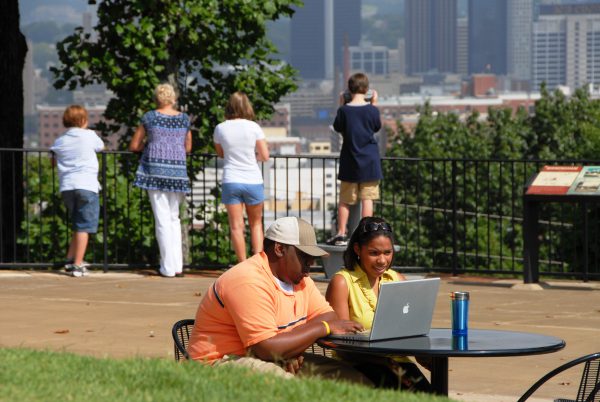 Our guided tours aren’t just limited to the expansive indoor museum inside of the Vulcan center but instead it allows visitors to learn about the city of Birmingham and beyond through our educational and interactive outdoor exhibit as well. Come visit and explore Vulcan and Birmingham’s story today! 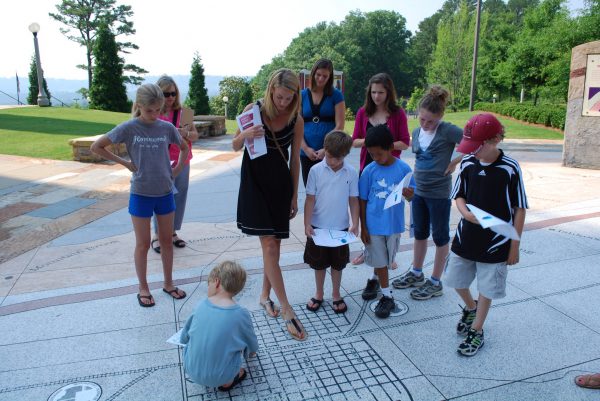