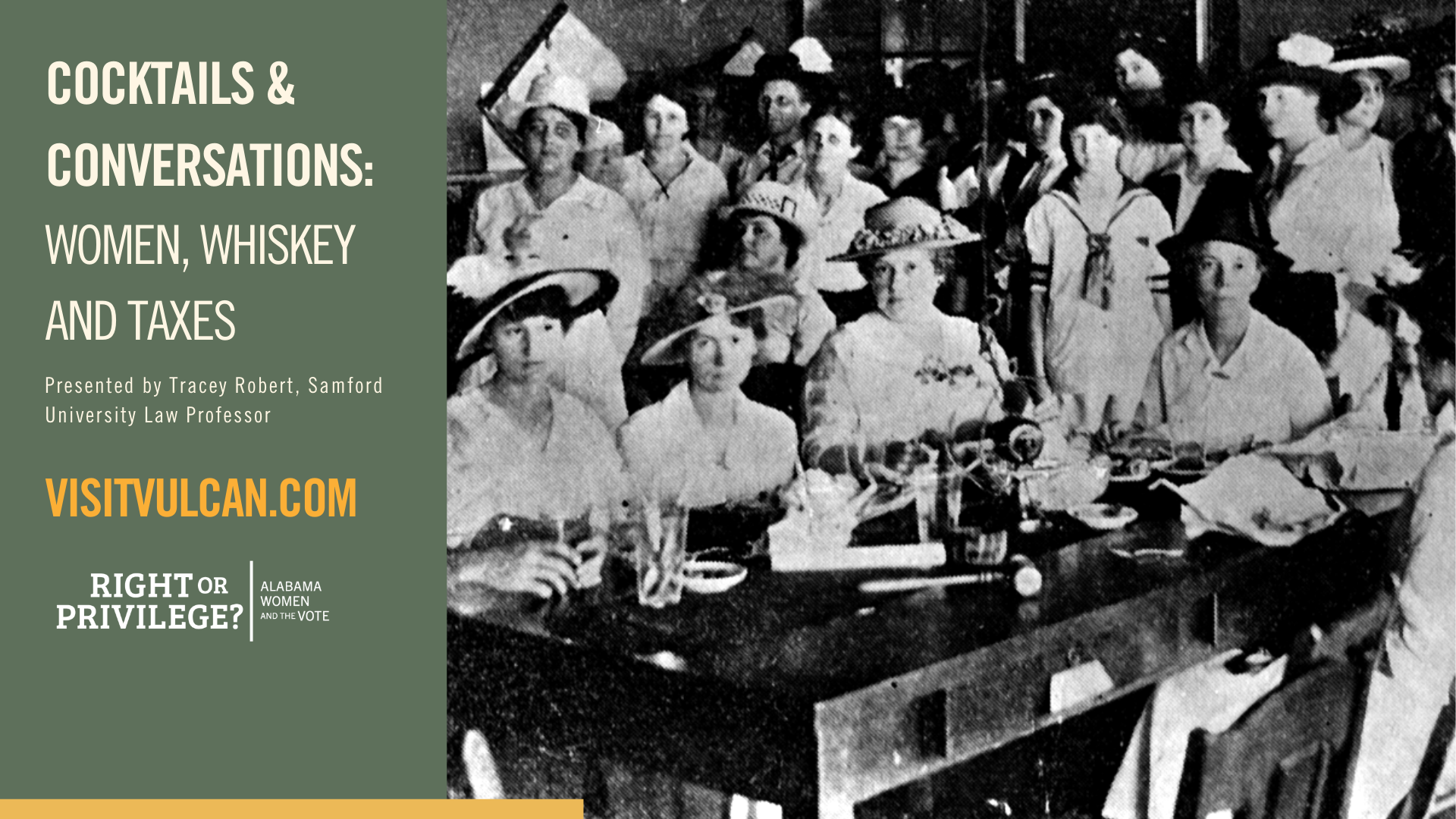 Before they became the most famous pair of advocates in the U.S. women’s suffrage movement, Susan B. Anthony and Elizabeth Cady Stanton were temperance activists. Advocating for the prohibition of alcohol in a world in which women lacked both political and property rights, they sought to curb other social ills: family poverty, unemployment, domestic violence, and violent crime. Through the early 20th Century, however, the U.S. relied heavily on excise taxes, including those on liquor, to fund government operations. The passage and ratification of the 16th Amendment, authorizing a federal income tax, was needed before the 18th Amendment prohibiting alcohol could be passed. In turn, the 19th Amendment granting women the right to vote was ratified, in part, on the strength of the time-honored argument that women should not face taxation without representation!

Redmont Distilling Company will be onsite for a special tasting included with admission.

A special thanks to our sponsors and partner organizations: 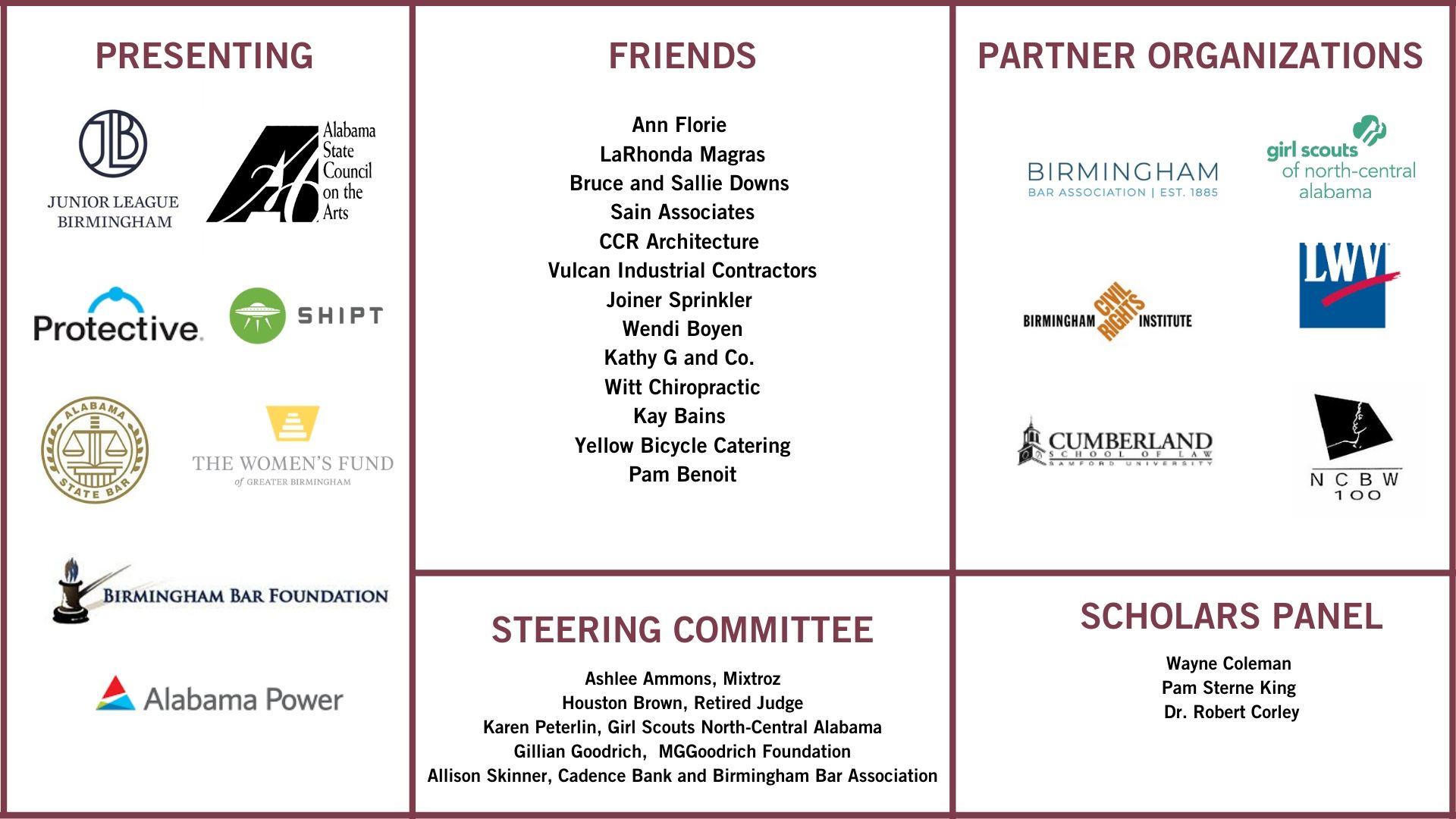 On Sale Now!
Buy Tickets
Share Back to Events