Birmingham, Ala.– Vulcan Park Foundation is pleased to announce the 2020 honorees for the annual The Vulcans Community Awards Sponsored By Medical Properties Trust.

These prestigious awards honor 10 citizens who exemplify civic pride, leadership and progress in four award categories: Lifetime Achievement, Hero, Game Changer and Servant Leadership. These individuals have worked tirelessly to affect change, serve, lead or make a difference in the lives of people, places and organizations within the city and surrounding areas.

This year, Vulcan Park & Museum has transformed the annual banquet celebration into a year of sharing stories and honoring the selfless individuals. Over 100 nominations were received, and recipients were chosen by an independent panel. Honorees will be recognized in two ways – a virtual awards celebration and an exhibit. The virtual program hosted by Eunice Elliott will be held on January 28 at 6:30pm. On the same night, the five-month exhibit showcasing the work and efforts of these great individuals will open inside the Linn-Henley Gallery. 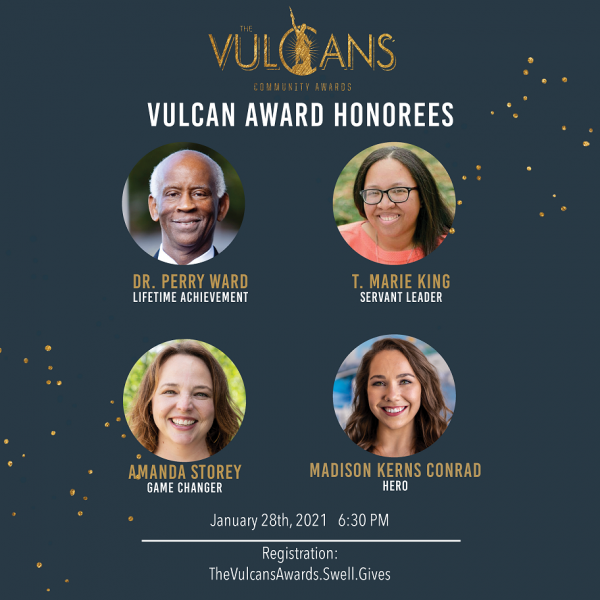 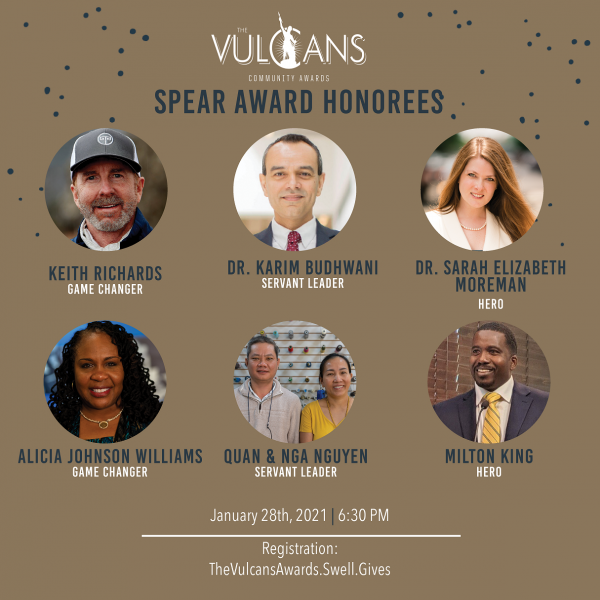 Since 2014, The Vulcans Community Awards has recognized citizens throughout the seven-county Birmingham region who personified Vulcan-sized civic commitment focusing on civic good and transcended selfish desires. Over its six-year history, The Vulcans Community Awards has celebrated over 75 ordinary citizens doing extraordinary things, people who were not seeking recognition and who were living the values attributed to Vulcan, the Roman mythical figure.

Tickets are $75 and are available for purchase at thevulcans.swell.gives. Sponsorships are also available. All proceeds from ticket purchases are used to support Vulcan Park and Museum’s mission.

To learn more about the recipients or to get involved, contact the Vulcan Park and Museum Development Department at 205.203.4822or email thevulcans@visitvulcan.com 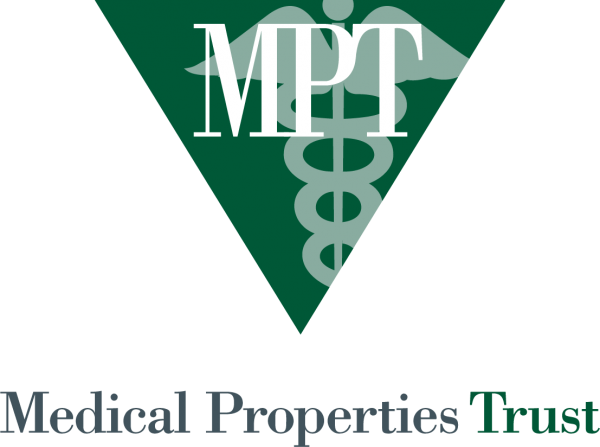