Make plans to attend the BIGGEST birthday bash in Birmingham! Vulcan may be the world’s largest cast iron statue, but he still needs help blowing out his birthday candles! There are activities for the whole family in celebration of the Big Guy’s 112th Birthday.

Other partners and activities include:

And, best of all…FREE ice cream provided by Piggly Wiggly Birmingham and FREE cookies provided by Bud’s Best Cookies while we sing “Happy Birthday” to Vulcan.

Additonal support from City Vision and Over the Mountain Journal.

Thank You to our Sponsors! 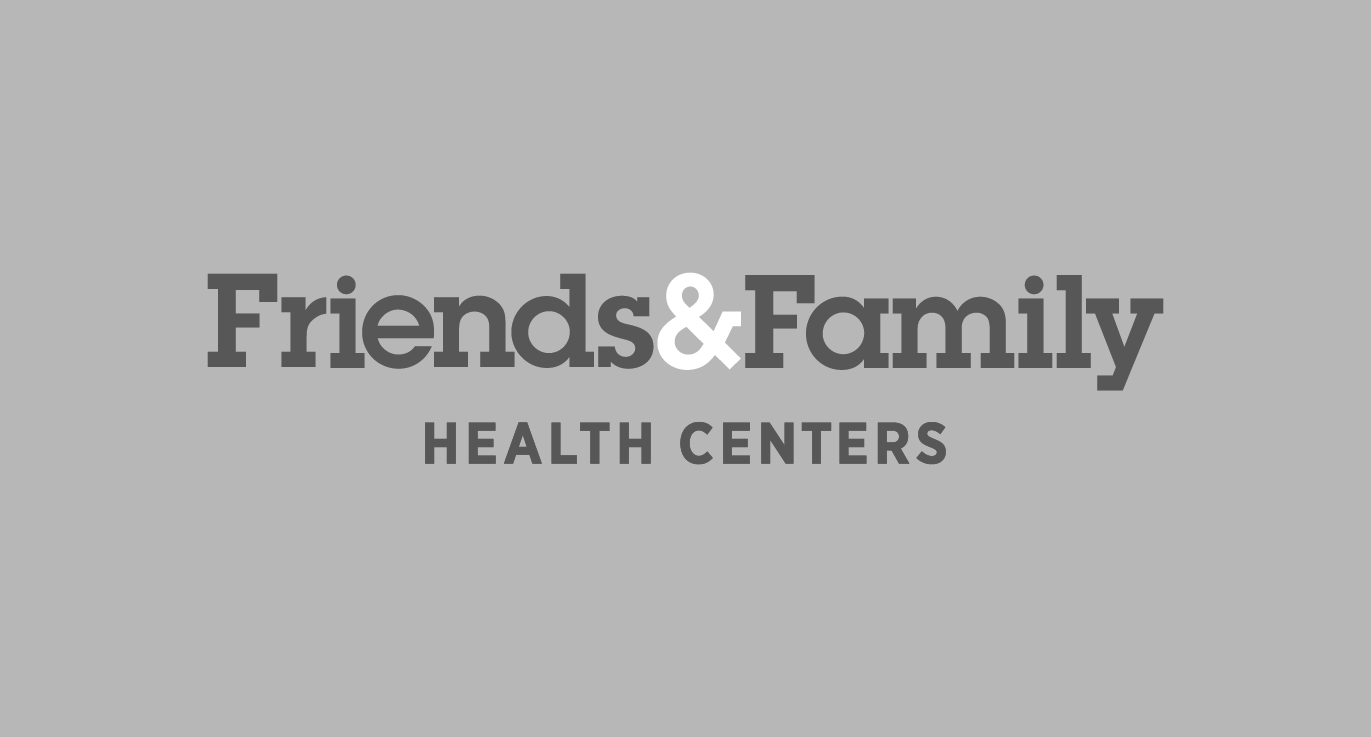 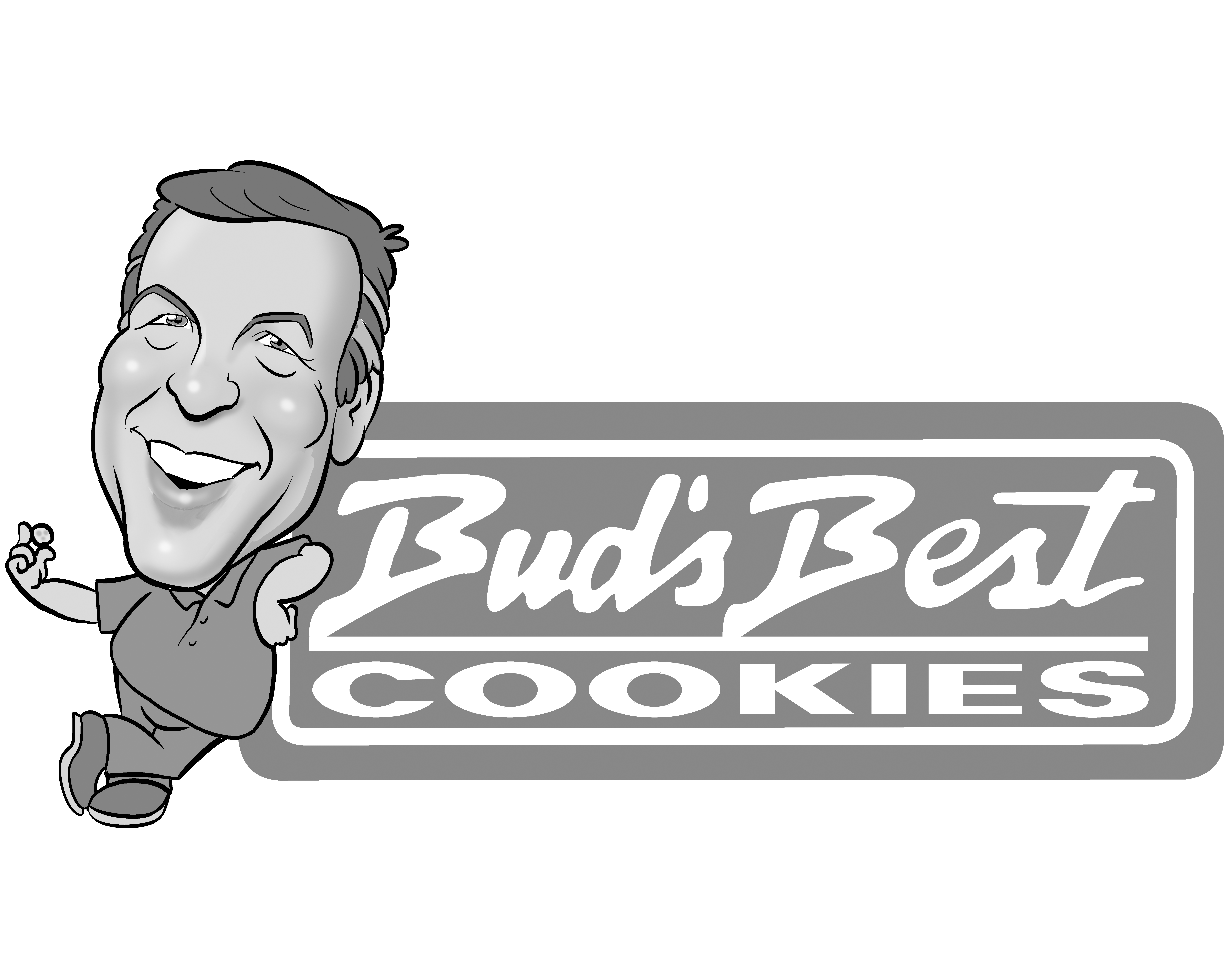