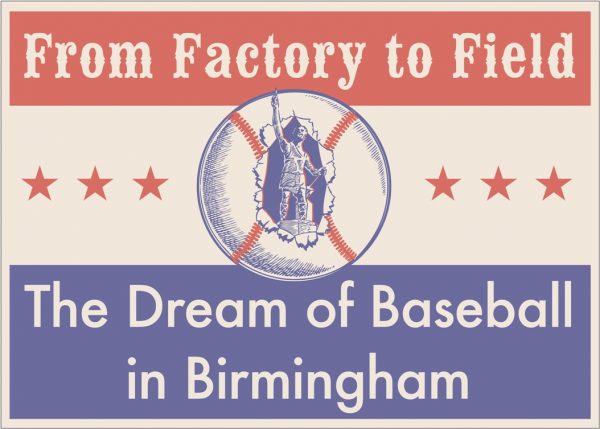 From Factory to Field: The Dream of Baseball in Birmingham will feature artifacts that will give the Birmingham community a look into the fabled Black Barons and Barons. Rare artifacts including an autographed photo of baseball legend Willie Mays and a 1915 TCI League Championship team photo will be featured.

From Factory to Field: The Dream of Baseball in Birmingham will include new additions to the exhibit that was experienced over a decade ago. New artifacts from The Negro Southern League Museum and a special section honoring Charley Pride, a Birmingham Black Barons legend, will be included.