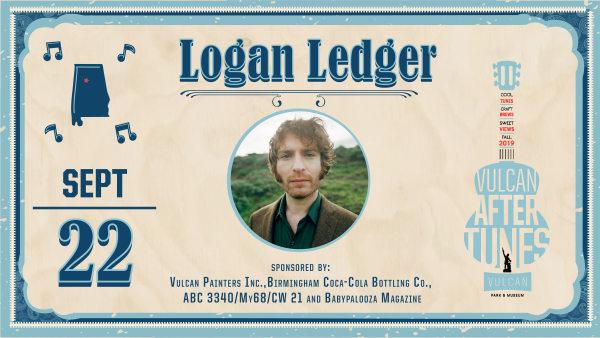 The first installment of the series will take place on Sept. 22 and feature Logan Ledger, is a country music artist that’s considered one of “country music’s best up-and-coming traditionalist” by The Boot. His self-titled debut album is scheduled to release on Oct. 4, about one week after his performance in Birmingham. Opening up for Logan Ledger at 3pm will be Bailey Ingle, a Hoover native known for her warm, soulful voice and charismatic stage presence. Prior to Bailey’s performance, Mason Music will host a local performance by The Bishops from 2-3pm.

Gates open at 2pm on each day with opening act beginning at 3pm. Seating is first-come, first-served and attendees are encouraged to bring lawn chairs or blankets. No pets or outside alcohol is allowed. Onsite parking is limited.

Full event details and tickets are available at  vulcanaftertunes.com 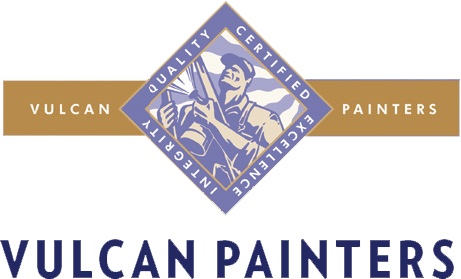 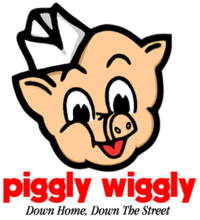